The new album is a delightful mix of Soul/ Funk grooves and smooth vocals. All of this with Harlano’s familiar catchy chorus hooks and collaborations.

The launch party will feature a performance by Harlano and the CK Band, cameo appearances from Louise Golbey, Elisha Laverne and The Blackmoth, 2 support artists, give a ways and a special first viewing of one of Harlano’s new music video’s to support the album.

The event is free for anyone who has bought a copy of my album (released March 2015) OR will be the cost of an album (£10) on admission.

This promises to be a very exciting and fun live music event.

Professional and friendly performers can be the unique detail to help make your wedding day even more memorable.

GET IN TOUCH NOW AND MAKE
CK GOSPEL CHOIR
PART OF YOUR SPECIAL DAY. 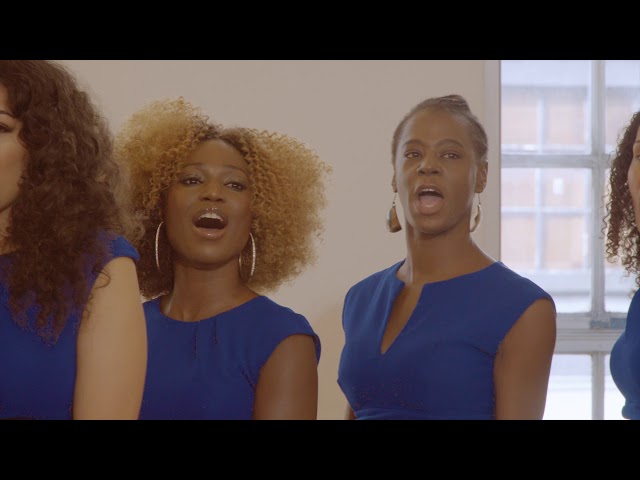 CK Gospel Choir - All My Life - The Wedding Sessions